Women’s Rights and Gender Equality are the talks of 2020. A progressive roadmap towards gender equality has created that space for today’s woman who has made her place in every field equally as men. Today’s women have been making decisions that affect their lives to their environment equally. From Politics to corporate boardrooms to factory houses, to being in armed forces, women are seen everywhere!

However, in a country like India, women have been doing all these and yet there are women, who still do not feel safe leaving their homes at night or traveling alone to places. There are women who still face gender inequalities and biases at the workplace or domestic abuse in the comfort of their homes. This entirely means there are still loopholes and bridges to be filled.

This year’s theme by the United Nations for International Women’s Day (8th March 2020) is, “I Am Generation Equality: Realizing Women’s Rights.” This entirely focuses on bringing together people from all parts, countries, religion, race, age, ethnicity and gender to create a world which is gender-equal! A world minus gender-based violence, where females have sexual, bodily, reproductive health, climatic and economic rights.

With the Indian economy growing steadily over the last decade, and the increasing number of startups and new businesses been founded in India the numbers owned by females are still less. While many Indian women are ambitious, they often fail to succeed in their entrepreneurial journeys, owning to difficult access to finances, poor networking, lack of safety in work and public places, and less confidence in business acumen and knowledge.

A push is what is required to startup the women entrepreneurial empowerment in India today, with more and more opportunities for women to upgrade and hone their skills and make information or finances readily available for them. Women these days are aware of their rights and the guidance towards the correct direction can make them budding stars in their entrepreneurial journeys. This marks the beginning of a newly empowered clan of women who are willing to empower more women in their journeys.

Let us uncover the journeys of some successful women entrepreneurs of India who are soaring higher and making way for a favorable women-owned startup ecosystem in India!

Gurdev Kaur hails from Ludhiana and quit her government job to pursue the joys of farming and to empower women. With the idea to promote organic farming, she started a Global Self-Help Group in 2008, which was formally registered as an organization in 2015.

She underwent a two months training at Punjab Agriculture University (PAU) to learn about growing vegetables, fruits and grains. Gurdev also received training on producing manure and made use of 2.5 acres of land she owned in her village to pursue her dreams.

She currently has employed more than 100 women and cultivates a variety of veggies, sauces, juices from the produce. Gurdev is an inspiration to millions for being so helpful to the fellow tribe of women and also for being strong-willed.

Aditi Gupta is the co-founder of Menstrupedia, a social cause initiative that works towards spreading awareness about mensuration. Hailing from Garhwa, Jharkhand, Aditi is a post-graduate from the National Institute of Design, Ahmedabad. This is a joint venture along with her husband, Tuhin Paul, which formed out of her own painful experience during menstruation. She became the voice of multiple women experiencing the same taboo and gave them a medium to express and learn.

Hers is a website on menstruation with illustrations to educate women. Menstrupedia is extremely popular among women wanting to break taboos and come forward to discuss menstruation openly. Aditi informs about menstrual hygiene removing misconceptions around this natural bodily process. A gem contributing towards making every girl comfortable with this welcoming change called menstruation.

A media girl all throughout, her career spans across big media houses like Times of India and CNBC Mumbai. Her interaction with many entrepreneurs and wanting to feature their success stories was rejected by news channels. She understood the potential and worth of such stories untold yet and wanting to be told and gave way to a platform to exactly do that.

She made an online portal that housed such entrepreneurial stories. Starting in 2008, today YourStory is a popular content-driven web portal and this young founder girl leads a team of 100 plus people offering content in 11 local languages. Multiple award winner, Shraddha is now one of the most successful and influential women entrepreneurs in India. She also appears on Worlds Top 500 LinkedIn Influencers.

Founder of Nykaa, India’s beauty product retailer, Falguni Nayar is a go-getter. 20 years of serving Kotak Mahindra Bank as a venture investor and merchant, she quit and followed her passion. Today Nykaa is a popular portal, houses more than 850 beauty brands and conquers the beauty market with its innovative and strong content via videos, blogs and its dynamic social media presence.

A very successful initiative, Nykaa does have physical stores as well across India. A front runner, Nykaa has brought and introduced many international brands to India, giving the Indian customers a 360-degree approach to products and services. 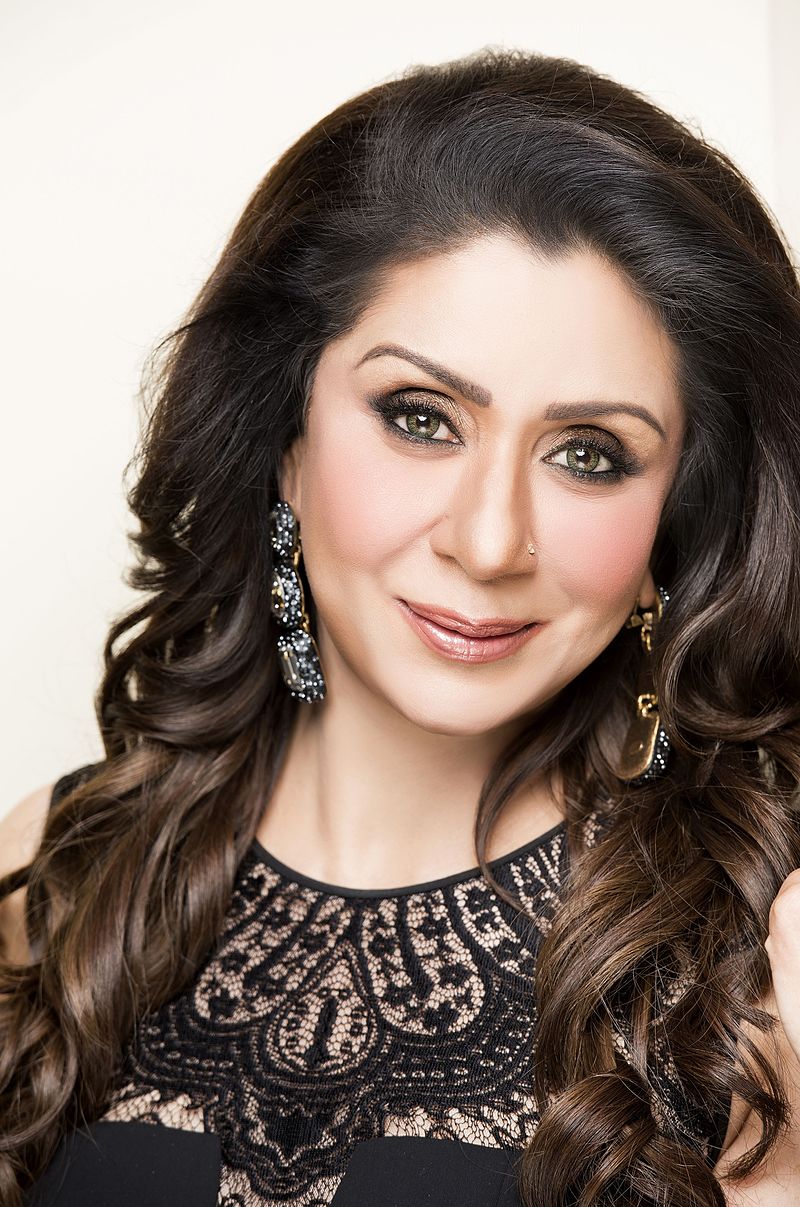 Mrs. Vandana Luthra is the founder of VLCC, which is a globally acclaimed name in beauty, health, and fitness. Beginning humbly in 1989 with beauty and slimming centers in New Delhi, VLCC has come a long way. Their centers were renowned for weight management programs and cutting-edge skin and hair treatments.

Today she has several centers across the country, has been awarded the countries’ topmost honors, the Padma Shri, and many other accolades. She also is listed in the Forbes Asia 2016 List of 50 Powerful Businesswomen from APAC.

Suchi Mukherjee founded Limeroad in the year 2012. Limeroad is a social commerce site, where products are shared, looks are shopped and more. Her target is the women community of India and her venture has now become the fastest-growing fashion platform in India.

An economics graduate from the School of Cambridge and a Masters in Economics and Finance from London, Suchi has worked for companies like eBay, Skype, and Gumtree. She has been featured for ‘Rising Talent – Global Leaders Under 40 for her contributions in the field of consumer market and technology.

Glimpses of these few women role-models who are creating experiences for women and men and earning via a profitable and monetarily viable business model, provide that much-needed insight into an entrepreneur’s life, mission and vision and how a dream or a passion can be converted into a successful business.

May as women we keep rising, keep shining and keep conquering the world. On Women’s Day let us pledge to move one step closer towards generation equality and exercise our rights as women and contribute further to strengthen the economy of our country.

There are several examples somewhere women pretty good in the field of Fitness, Lifestyle and Weight Management, whereas a lady boss is ruling in a man’s world and some are building their career in the new age of workspaces.

Meet, Pitch & Discuss – Talk of the Town for Woman Entrepreneurs in Delhi/NCR